Home / Business Method / Microsoft, IBM, and Google have relied on this creative business method to achieve their goals 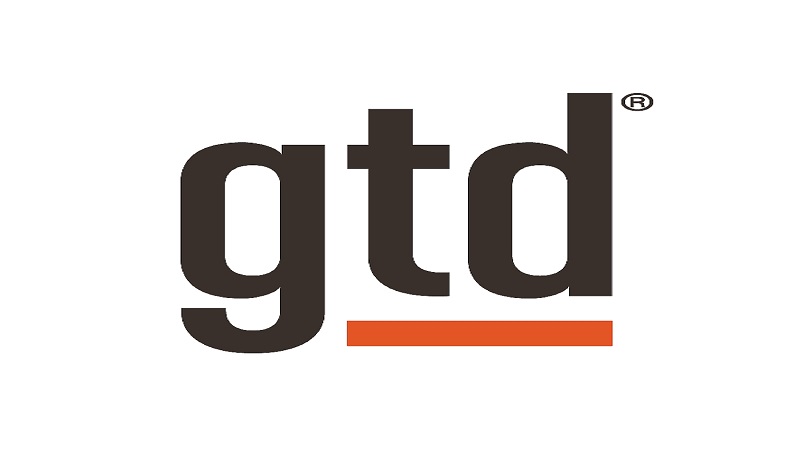 Microsoft, IBM, and Google have relied on this creative business method to achieve their goals The Best Small Business Ideas for 2017 We want to cover a large number of projects and responsibilities because we always want more and believe we are in a position to do so. However, we sometimes overlook our ability to efficiently handle different “fronts” and make quite common mistakes.

They say that doing 2 tasks at a time is doing both wrong, but talking about projects, this is not true if we make sure to enhance our productivity. Widely recognized companies as Microsoft, IBM, Evernote, and Google, have relied on a method known as Getting Things Done (GTD).  David Allen, author of Getting Things Done. The Art of Stress-Free Productivity is the man behind GTD.

David went through a large number of professions that allowed him to understand the importance of having a concrete process, which allowed him to organize his ideas and escape the habit of starting many things and not being able to finish them. For him, much of the stress people feel that way, not because of all they have to do, it is because they have not finished what they started and because of this, it limits the term “psychic RAM.” What is it?

Broadly speaking, in electronic devices such as a computer, Smartphone, among others; The RAM is responsible for storing data and instructions on a temporary basis, in order to streamline all processes. David makes a “psychic RAM”, which is responsible for keeping in mind all the tasks and projects that we have not yet completed.

Having unfinished tasks in our mind attacks our productivity, as it distracts us when we are performing other tasks and discourages us from thinking that there is “a lot to do”; But many of those tasks are simple things that we can remove from the list if we use the correct method.

You may also like: 7 Steps to Start an Internet Business

At first, the GTD seeks that we put together in an “inbox” all the tasks that we have pending and filter them, thus we will really understand their relevance and we will be able to organize better. In addition, creating the inbox allows us for sizing the whole and really know what to do.

The process is the following: 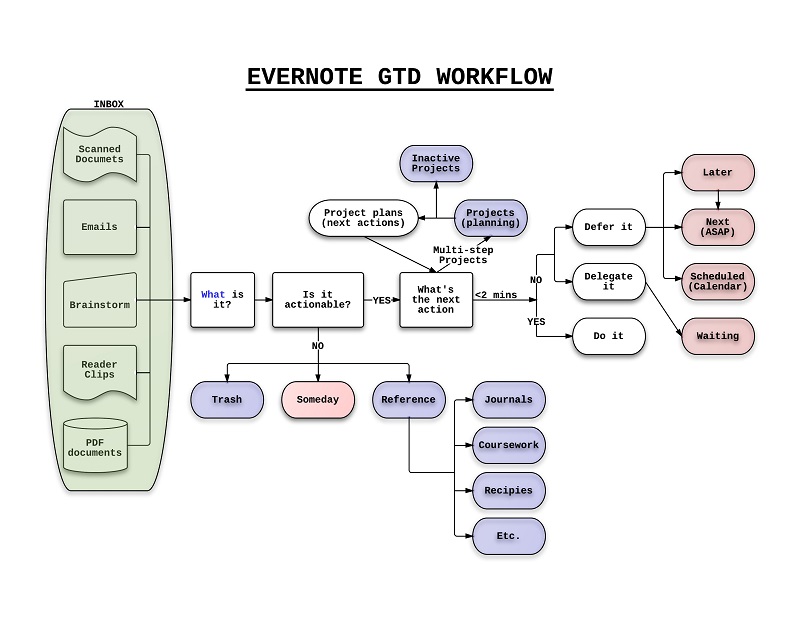 The GDT is a method that covers absolutely everything that we need to know to organize our activities and follow them. In this article, we seek to create awareness of all those easy tasks that we accumulate and end up being an unnecessary overload in our memory. So make the list and evacuate those tasks that do not take a long time to complete! This will allow debugging the inbox and seeing things more clearly. The annual review of your creative business project

All projects need a plan, and all plans should be reviewed from time to time. …