Home / Business Ideas / What do I do when I think my creative business ideas is not original? 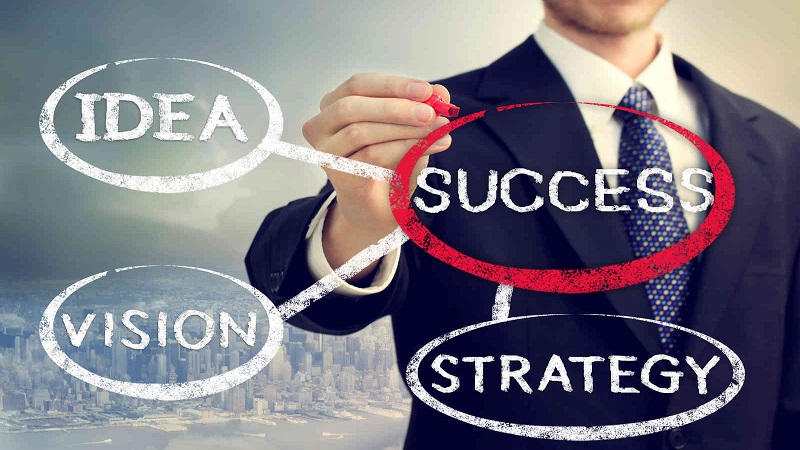 What do I do when I think my creative business ideas is not original? How to be a successful entrepreneur using creative business ideas

We all may think that the creation of a whole new successful company is depend on a unique business idea and that never been seen before. The reality is that many of the companies that are currently successful are not necessarily based on a brilliant and original creative business concept.

Now tell me how many new fast food chains have opened in the last years? Is this a totally new idea?The reality is that the difference between a successful business and one that fails, it does not depend on the originality or genius of the idea, but on the execution. Even a great creative business ideas without a good execution might lose its value.

What makes a successful company is not the originality of the idea, it is its execution.

Companies like IBM and Motorola were the pioneers in launching mobile phones and Smartphone’s, however; Apple and Samsung dominate this market. The idea already existed, but these companies were more effective in the execution.

The existence of Amazon did not stop Jack Ma to create Alibaba and Elon Musk was not the first to think of creating an electric vehicle. The Tesla Model S is a proof that execution is more important than the idea. Did the internet cafe and cafeterias exist long before Starbucks appeared on the market? The answer is yes.

Taking these examples into account, creating a successful business does not mean having the best of ideas, but having discipline, perseverance, and pants to implement it. 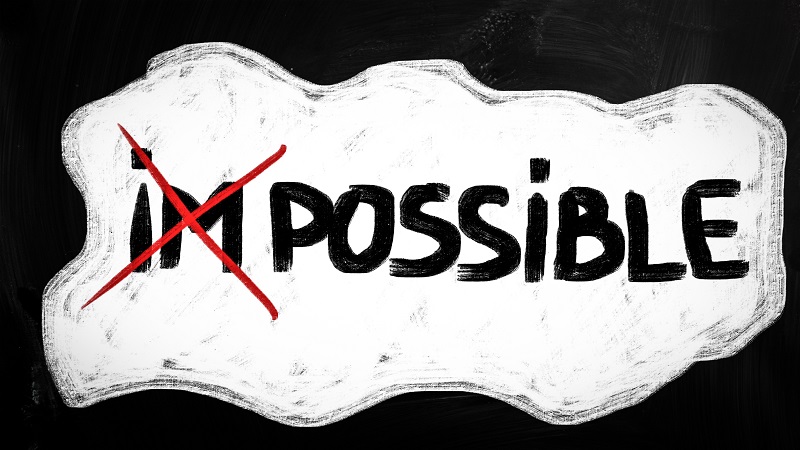 You should not have the best idea; you must have the discipline and the pants to run it.

Generating creative business ideas is just the beginning. To explain this point think how often you have met with your friends and colleagues and each shared business ideas. It has happened to me many times, anyone can give ideas. Do you imagine that it could have happened if any of these ideas had undergone a great implementation? Maybe the present would be different.

Execution is what pushes the greatest things to happen.

We have all had ideas, and if you dream of having your own company you surely have more than one idea a day, your brain sees everything as a possible business. The problem is that the vast majority of these ideas will not be unique. However, do not stop. Think about how to make these unique ideas in the process.

Your idea does not have to be original, but the implementation should be the best.

Over time you will realize that customers do not pay for the idea but for solutions. Even if we analyze the behavior of investors, we realize that they do not invest in the idea but in the people and teams that will execute them. It is final, success requires that you move your energy and passion directly to the execution.

You may also read: Do you know what to do with your business ideas to turn it into opportunities?

The record that you keep throughout the process will depend on the development of a creative business model appropriate to set achievable goals and objectives, so as not demotivate to feel you cannot achieve what you want and finally constantly measures the results, as is the only way to improve them. 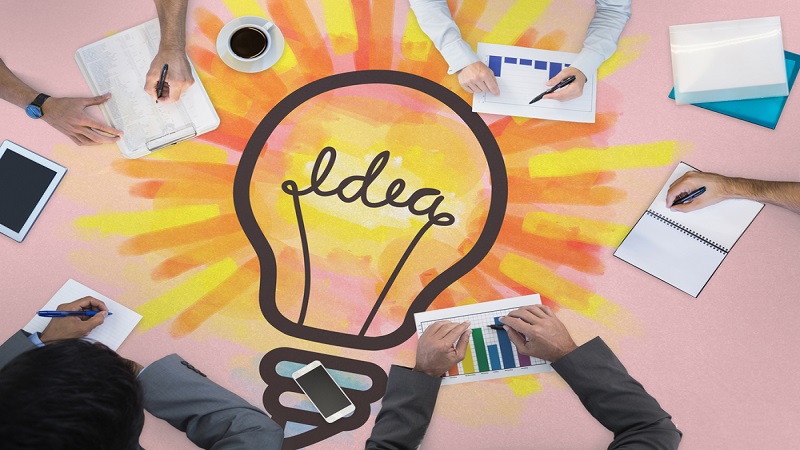 There are millions of creative business ideas to develop, the problem is that there are no people like you who take the time and have the dedication to show them to the world. The idea is a small part of setting up a creative business concept; the rest is sweat and tears. Are you willing to overcome this challenge?

Can you recall? Thomas Edison said it long ago: “The innovation is 1% inspiration and 99% perspiration.

My name is Jabedur Rafique Jhonny a natural born Blogger. But you know what? I never discovered my hidden characteristic and I tried to do a lot of thing in my life which put me in wrong track all the time. First, with the intentions of having a well-paid job, I have completed MBA in finance from IIUC. But who care I never wanted to put myself in someone’s commands and I left that wish on the side right after. Well, that was an end of being a job holder.
Previous 5 keys to creating a unique business that differs from the competition
Next Microsoft, IBM, and Google have relied on this creative business method to achieve their goals How to do business without investing money

Can you start your business without money? If your answer is yes, tell us how …

My name is Jabedur Rafique Jhonny a natural born Blogger. But you know what? I never discovered my hidden characteristic and I tried to do a lot of thing in my life which put me in wrong track all the time. First, with the intentions of having a well-paid job, I have completed MBA in finance from IIUC. But who care I never wanted to put myself in someone’s commands and I left that wish on the side right after. Well, that was an end of being a job holder.

SGX hit by loss of most MSCI contracts to HKEx

SINGAPORE Exchange shares were mauled on Wednesday on news that the Hong Kong bourse has struck a de [...]

S$285m support for startups: Will vetting be stringent enough?

THE government's additional S$285 million startup support measure announced on Tuesday has its [...]

Singapore services receipts down 1.1% in Q1

SINGAPORE'S services sector saw receipts fall 1.1 per cent year on year in the first quarter of [...]

Will S$92b do it? Jobs may be best gauge of efficacy of support moves

THE effectiveness of government support in the Covid-19 crisis might better be assessed - if at all [...]