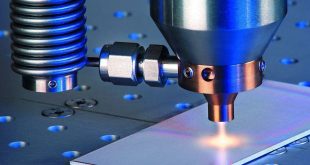 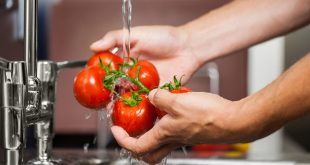 The Importance of Food Hygiene for Restaurants 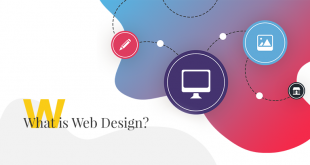 What are the four stages of web design for some companies?

Rich and diverse cultural traditions among Native American peoples demonstrate a fascinating variation in spiritual traditions. Dance, as a part of those traditions, play an important role in their cultures. Remnants of these practices survive even today. Hearing rhythmic drum beats and encountering dancers in the regalia of headdresses, festooned with rooster feathers, are not uncommon in places such as Mexico City.

Prior to colonization by Europeans, many different peoples lived nomadic or pueblo dwelling lives in the southwestern regions of modern-day North America. Tribes of Apache and Hopi populated these territories and survived off the land. These tribes continue to practice their own forms of spiritually significant rituals that include dance traditions.

These nomadic tribes of Indians are believed to have migrated south from Alaskan and Canadian territories to populate parts of the southwest. Apache dance ceremonies include the Mountain Spirit Dancers who personify supernatural beings. One character is variously called the White-Painted Woman or the Changing Woman. This figure gave birth to two sons, Killer of Enemies and Child Born of Water who rid the world of monsters making it a safe place for humans. The dancers perform this ritual at night adorned with elaborate headdresses and accompanied by singers and drummers.

Tribes of peaceable and deeply spiritual Hopi people were pueblo dwellers. The Hopi Way is one of reverential treatment of all things and seeking peace with them. One dance tradition associated with this tribe is the Snake Dance. The Hopi believe that snakes are messengers that carry their prayers to their ancestors and the gods. This ritual is performed by dancers with live snakes in their mouths. A two-week preparation is required prior to the dance being performed and concludes with the snakes being releasing in the four directions to carry their prayers.

History tells a bitter-sweet tale of the Indigenous tribes of the southwest. Conquest by colonial Europeans and subsequent life confined to reservations has been a difficult experience. Parts of their rich culture survive in the spiritual traditions of dance that serve as poignant examples of a proud heritage.

Hi, I am Russell Chowdhury; I am an entrepreneur, father, mentor and adventurer passionate about life. At this moment, I am working with depression and anxiety; here is my blogs how to recover from anxiety and how to fight with anxiety. I hope everyone will like my blogs.
Previous Know Your Reasons For Investing
Next Who needs a Declaration of Trust? 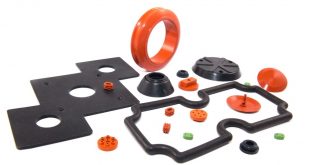 How Rubber Moulding Can Benefit Your Business

Rubber moulding is a process of producing rubber goods, from small pieces, into custom-designed products …

Singapore revs up for transportation of Covid vaccines

AHEAD of vaccines against Covid-19 becoming ready for distribution and use, the Civil Aviation Autho

ABOUT 85,000 civil servants in Singapore will not be receiving a year-end bonus this year in view of

HDT Singapore Holding, whose electric taxis had plied the city-state's roads for two years, is

SINGAPORE'S services sector saw a 9.5 per cent year on year decline in revenue in the third qua