Amidst all of the year and decade-end reviews across all sectors of business, sports and entertainment, it seems that the manufacturing sector’s look-back will be somewhat dour. 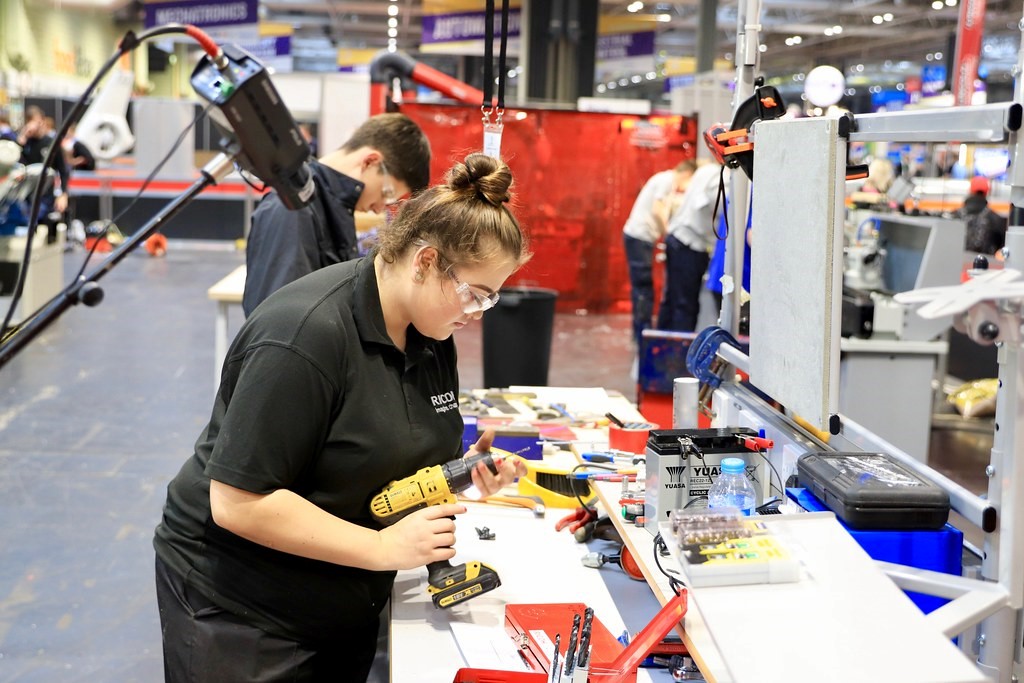 The CBI’s Industrial Trends Survey showed that manufacturing production in the UK during December 2019 fell at the fastest rate since the global financial crisis in 2008. Uncertainty caused by the first winter General Election since 1923 and the consistent question mark caused by the UK’s relationship with the European Union during the omnipresent Brexit wranglings have caused a huge downturn in the industry.

The overall outlook across most of the manufacturing sector in the UK looks bleak with order books judged to be weak, worsening the picture compared to November’s survey. The uncertainty over Sterling has contributed to the issues with export businesses as well as those serving the domestic UK market.

A big contributor to the negative outlook was the performance of the motor industry, which is part of a wider global slowdown in this sub-sector. On a more positive front, electronic engineering and aerospace outputs showed a positive contribution to outputs.

The outlook into the beginning of 2020 is more positive, or at least not quite as negative, with businesses forecasting that output will fall at a slower rate as we move toward spring 2020.

Of course, the reduced output in British manufacturing has had a knock-on impact on a range of industries, such as the surface treatments that are carried out by businesses. The reduced number of parts manufactured can only result in fewer items that need to be treated. For more information about surface treatments and how they protect metals, see https://www.poeton.co.uk/treatments. 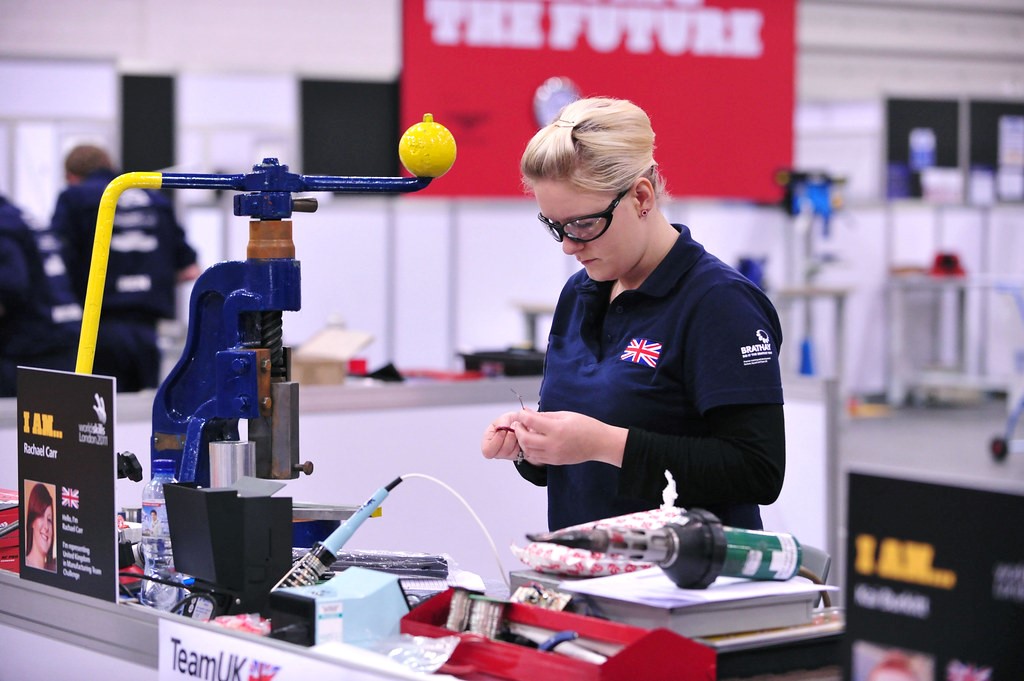 The overwhelming majority delivered by Boris Johnson in the UK General Election is thought by many in manufacturing to be a vastly positive outcome. The stability brought by this result following almost a decade of coalition and minority government provides the Prime Minister with a “clear mandate to govern,” allowing him to “break the cycle of uncertainty”, according to Anna Leach, Deputy Chief Economist at the CBI.

Leach went on to explain that businesses “will be looking for reassurance to get the UK economy fighting fit” in preparation for the proposed Brexit date of the end of January.

Previous What do successful websites have in common?
Next Employment figures boosted by full-time female workers